AFRICA – Africa should stop exporting much-needed jobs to other continents and invest in its pharmaceutical industry, in particular, to provide for its people and create jobs for its unemployed youth, Economic Commission for Africa’s (ECA) Executive Secretary, Vera Songwe, said Tuesday.

Speaking at the Africa Business Health Forum for 2019, Ms. Songwe said Africa could create more than 16 million jobs if the public and private sectors collaborated and invested enough in the drugs industry.

Africa, she said, currently imports $14 billion worth of its pharmaceuticals from outside, a situation she said can be curtailed.

She continued: “By 2030, an estimated 14 percent of all business opportunities in the health and well-being sector globally will be in Africa, second only to North America with 21 percent. This is a huge opportunity for the private sector.”

Africa’s business magnate, Aliko Dangote, in a message read on his behalf, said governments from both developed and developing countries were increasingly looking at public-private partnerships (PPPs) as a way to expand access to higher-quality health services by leveraging capital, managerial capacity, and knowhow from the private sector.

“As a businessman, and through Aliko Dangote foundation, I am committed to working with governments and key stakeholders for the development of impactful health initiatives in Africa,” he said.

“I believe that private sector leaders have a strong role to play. In the past, I have in my country charged business leaders to commit at least one percent of their profit after tax to support the health sector.”

“We have no alternative but to turn to the private sector to complement government funding.

That is why we have gathered here in Addis Ababa today to see how together we can fix health in Africa. The private sector and the public sector working together as partners have the potential to change Africa’s healthcare from doom and gloom to progress and results,” he said.

For his part, PM Abiy said; “The private sector should play a vital role in financing and supporting national health plans on the continent. It is indeed part of their corporate social responsibility,” said Prime Minister Abiy, adding the rush for access to health by all should, however, not compromise quality.

“In Botswana we are open and are collaborating with the private sector in improving our health sector. More can still be done,” he said.

Kenya and Egypt were represented by their health ministers who shared with the Forum efforts in their countries working with the private sector to improve their health delivery systems.

The President of Djibouti said; “No country can achieve economic development without a physically, mentally and socially fit population.”

The Forum was organized by the ECA, Aliko Dangote Foundation and the African Business Coalition for Health (ABCHealth), which was launched today in a bid to collectively mobilize private sector resources, expertise and innovation to strengthen health delivery systems across the continent. 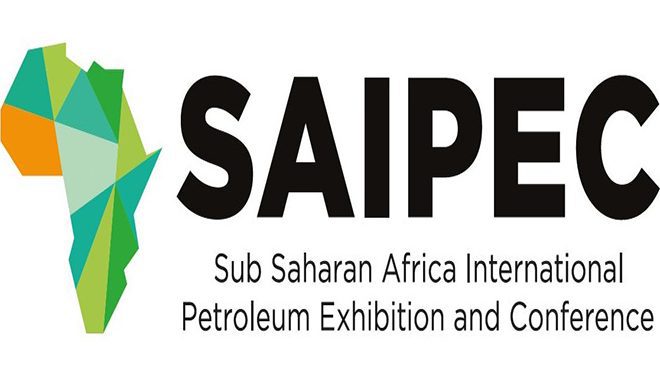