SOUTH SUDAN – Co-operative Bank of Kenya has extended its joint venture with the government of South Sudan by three years, renewing the parties’ co-ownership of the lender’s subsidiary headquartered in Juba.

The partners formed the Co-operative Bank of South Sudan in 2013, with the Kenyan lender taking a controlling 51 percent stake in the company.

The government took the remaining 49 percent equity which it was to hold in trust and later transfer to the co-operative movement in that country in a few years.

The Nairobi Securities Exchange-listed lender says the transfer of the minority stake has been delayed by economic and political challenges in that country.

“The 49 percent shareholding held by the government of South Sudan was to be transferred to the co-operative societies in South Sudan but the peace process, the performance of that economy has taken time to stabilise and we have extended that period by another three or so years,” Chief Executive Gideon Muriuki told shareholders during its Annual General Meeting.

South Sudan has been working on building a coalition government, comprising former rebel leaders, following its independence from Sudan in 2011.

The country has also suffered hyperinflation which has been attributed to money printing and overdependence on oil exports.

Co-op Bank formed the partnership in South Sudan as it sought to replicate its Kenyan business model of being the main banker to co-operative societies.

“As a board we decided to go as a joint venture with the government of South Sudan in order to also bring on board the local co-operative movement. We believe that market will eventually stabilise”

“As a board we decided to go as a joint venture with the government of South Sudan in order to also bring on board the local co-operative movement. We believe that market will eventually stabilise,” Mr Muriuki said.

Devaluation of the South Sudanese Pound saw the subsidiary post a Sh290 million (US$2.65 million) monetary loss in the half year ended June 2021.

Co-op Bank, which derives nearly all of its income from Kenya, projects that its earnings for the full year ending December 2021 could return to or surpass the pre-pandemic peak of Sh20.7 billion (US$189 million)  pre-tax profit recorded in 2019.

“We believe by the end of the year all things equal we should be able to exceed Sh20 billion (US$182.5 million) in profit before tax,” Mr Muriuki said.

The forecast indicates that Co-operative Bank will join its top rivals KCB Group and Equity Group which are also on course to set new earnings records, marking a quick recovery from the impact of the Covid-19 pandemic.

Kenyan banks have benefited from loan recoveries and reduction in provision for non-performing debt. 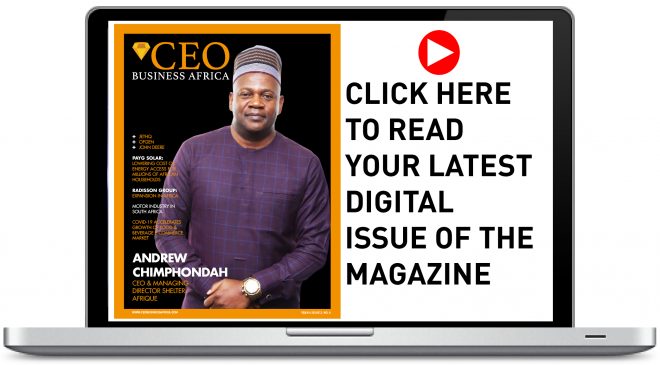