The combination, announced in October, will create the third-largest international healthcare group outside the US, according to Al Noor CEO Ronald Lavater, after Mediclinic agreed to buy United Arab Emirates (UAE)-based Al Noor for £1.4bn.

The deal was structured as a so-called reverse takeover, with Mediclinic set to take on Al Noor’s London listing as it primary listing.

Current Al Noor shareholders have until February 12 to decide whether to swap their shares under a tender offer that will see Mediclinic ultimately own between 84% and 93% of the combined company.

“All approvals are done, all paperwork signed and the listing and final change of control is on February 15,” Mr Lavater said.

The integration process will start soon after listing and will be done in phases, with the first wave focused on achieving synergies in purchases and service contracts, he said.

The next phase would look at synergies in clinical practice and medical services, locations for hospitals and deployment of capital.

“From the growth perspective, each of us is looking at growth in each other’s markets,” said Mr Lavater, declining to outline the new growth strategy.

Mediclinic has been on an acquisition spree — it bought almost a third Britain’s Spire Healthcare in June — as it seeks to diversify outside its home market in SA, where a government probe into private hospitals and a mooted national health insurance plan is limiting growth opportunities.

Like much of the Gulf region, the UAE healthcare market is booming due to an increasingly wealthy population being burdened by high levels of lifestyle diseases, such as diabetes.

Both Al Noor and Mediclinic had been expanding in the UAE, building new hospitals and clinics, and this would continue under the combined entity, according to Mr Lavater.

“There are lots of opportunities for high-quality healthcare in the UAE and unmet needs in Saudi Arabia, Oman and Qatar that can be expanded by the enlarged group,” he said.

In the UAE, both the Al Noor and Mediclinic brands will be retained in their existing centres. The merged company will have 73 hospitals, 35 clinics, more than 10,000 beds and about 35,000 employees across SA, the UAE and Switzerland. 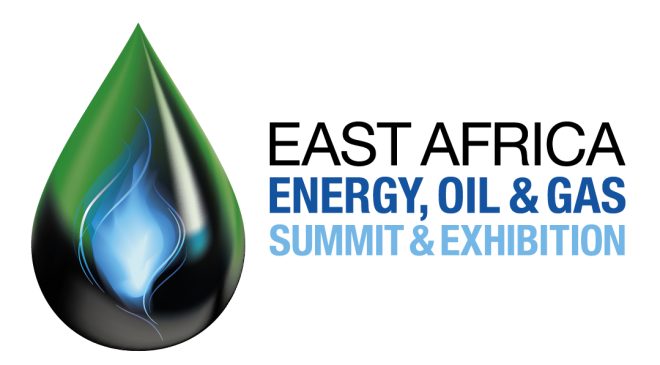